Opinion: Rate Hikes Are About To Get Real 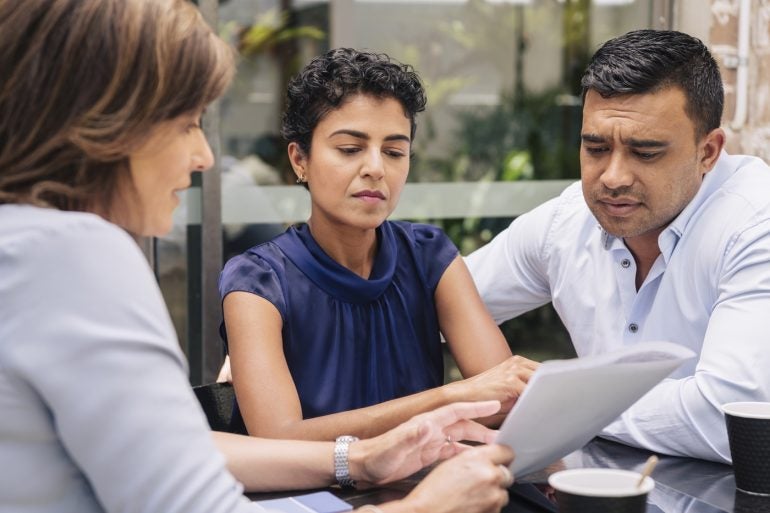 Click Image for full article
On Thursday, one of the most-watched interest rates in the world, the U.S. 10-year yield, broke 2% for the first time since summer 2019. This is the market seeing the future — and realizing that the future likely entails more rate increases than it thought.Many things move Canadian mortgage rates, but few are more important than U.S. yields. Yesterday’s 13-bps melt-up drove Canada’s 5-year yield to levels we haven’t seen in almost three years.The catalyst was two-fold. For one thing, St. Louis Fed President James Bullard advocated for a 50-basis-point hike next month. That spooked bond traders, who are now betting on a 50-bps opening Fed hike on March 16. And as goes the Federal Reserve, so often goes the Bank of Canada.Secondly, we saw U.S. inflation hit a level we haven’t seen since February 1982. If you’re too young to remember, that was the year that Michael Jackson released “Thriller,” that “E.T. the Extra-Terrestrial” debuted, and that Canada’s prime rate was 18.97%.Now, clearly we’re not going to witness the horror of double-digit rates this time around, but when inflation becomes embedded in people’s psyche, it leaves central bankers in cold sweats. If it turns out the Bank of Canada and the Fed were indeed asleep at the wheel, as investors increasingly fear, it’ll take more, and quicker, rate hikes to bring CPI back to target.And yes, that’s despite the fact that prices are rising due primarily to cost-push inflation, which is running rampant due to supply interruptions. Monetary policy isn’t well-equipped to combat that.
Walking with you every step.
By using our site, you agree to our Terms of Use and Privacy Policy